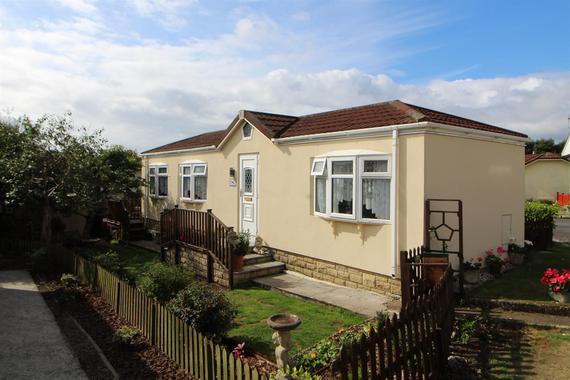 Glenhaven Residential Park is a gorgeous over 50’s Park Home development, situated in Helston at the northern end of the Lizard Peninsula approximately 12 miles east of Penzance and 9 miles south-west of Falmouth.

The bustling market town of Helston hosts a mixture of Georgian and Victorian architecture. An outstanding feature at the end of Coinagehall Street is The Monument, which was built in 1834 in the memory of Humphry Millet Grylls, a local banker and solicitor whose actions kept open the local tin mine and saved 1200 jobs.

Glenhaven Park is on the doorstep of  Porthleven,a charming fishing harbour and world class surf break. A little further along the coast, towards Penzance, Praa Sands is a beach with a mile of sand, quality surf and all year lifeguards.

There are several good restaurants in the area and many country pubs serving meals in the villages around. Helston is the gateway to the Lizard peninsula and to the Helford River. A trip through the Helford valley is an opportunity to visit some beautiful villages such as St Anthony in Meneage and Helford Village. A little further afield is the village of , approached from Helford Passage on the north bank of the river. A ferry runs across the river here in the summer months. 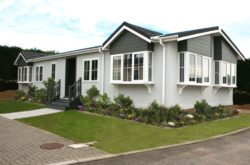